Da Nang has been preparing for the Asia-Pacific Economic Cooperation (APEC) forum, which will take place in November, 2017, in the central city. 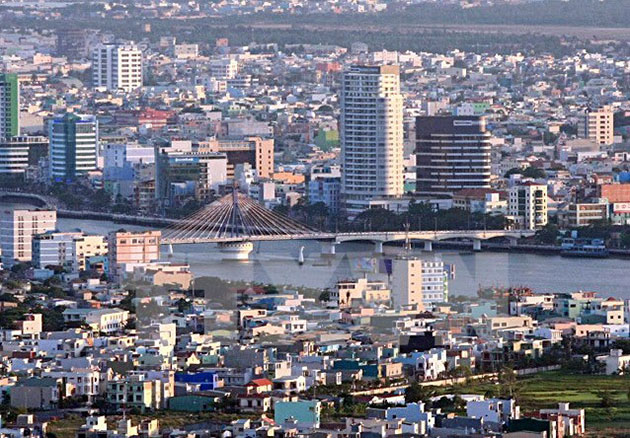 Huynh Duc Tho, Chairman of the Da Nang People’s Committee, said the city initiated its preparation from late 2014 and has been completing infrastructure, carrying out communications campaigns, training human resources and ensuring security, health and logistics.

The APEC Summit Meeting, the most important of the event, is expected to involve the leaders of the 21 member economies and thousands of official delegates, international reporters and world leading businesspeople.

Other important events during APEC 2017 Week in Da Nang include the Business Summit, the dialogue between the senior leaders and officials of the APEC Business Advisory Council and the Economic – Foreign Minister Meeting.

This is the second time Vietnam has held the event, with Hanoi hosting the forum in 2006./.