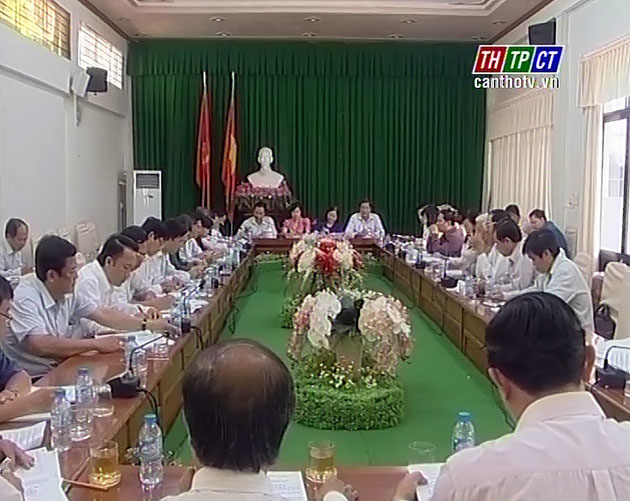 Statements, announces, draft Resolution are discussed at the session, including Announces of the city People’s Committee on results of implementing the Resolution of the city People’s Council on social economy, national defense and security in first 6 months, orientations and missions in 6 remaining months on socio-cultural field; HIV/AIDS prevention in the first half of 2016 and missions in the 2nd half, Statements, Draft Resolutions on offering Badges for Cần Thơ city’s development, name, re-name streets and public projects, statements on approving Project for Constructing and Investing Châu Văn Liêm High School. 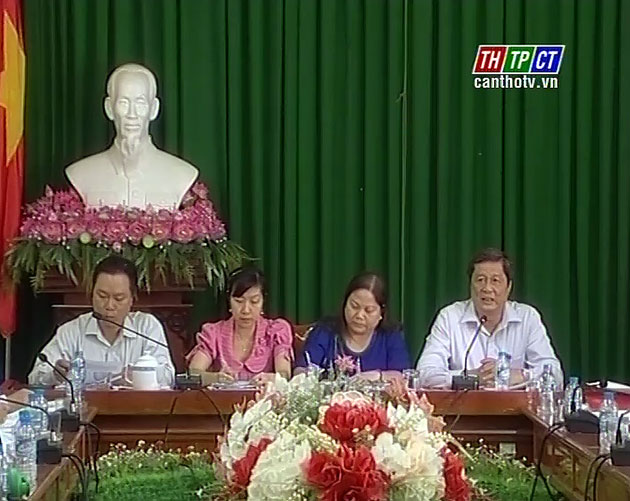 Almost all delegates highly agree with contents, suggest adjusting words and forms as well as adding figures and measures to submit on the city People’s Council./.