Cloud computing is a crucial technological trend and has become an important technology during the fourth industrial revolution, according to Nguyen Thanh Phuc, Director General of the Authority of Information Technology Application. 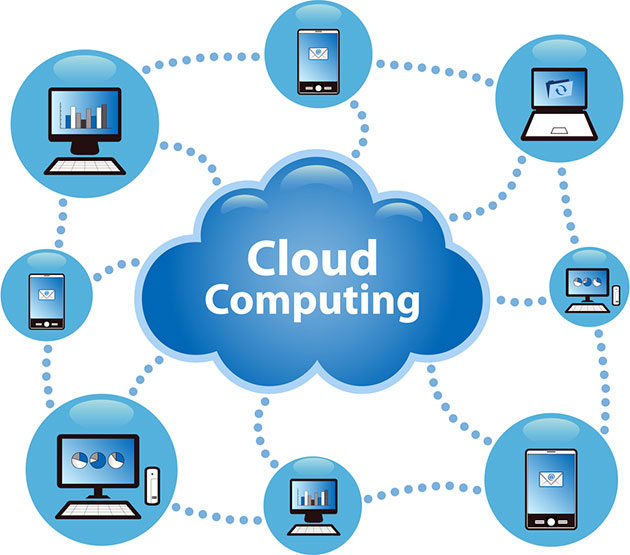 Cloud computing is a crucial technological trend and has become an important technology during the fourth industrial revolution (Source: Internet)

Mr. Phuc made the remarks at the recent Vietnam Cloud Computing Conference 2017, sponsored by the Vietnam Software Association (VINASA), in coordination with the Lee Kuan Yew School of Public Policy (National University of Singapore).

Of note, Vietnamese ministries and authorities have boosted information and technology applications, the building of e-government and improved the investment environment to create clear and favourable conditions for enterprises, said he.

Also at the conference, Associate Professor Dr. Vu Minh Khuong from Lee Kuan Yew School of Public Policy delivered a presentation about a survey on cloud computing at 800 enterprises and organisations in Vietnam.

The survey results indicated that the country had the fastest growth in investment for cloud computing in the 2010-16 period among ASEAN countries, increasing 64.4 percent per year, higher than the average in ASEAN (49.5 percent) and the world (42.5 percent).

The above numbers revealed that there were many barriers to promoting cloud computing in Vietnam.

The largest barrier is the popular use of unlicensed software, the lack of knowledge about the benefits of cloud computing, information security concerns and the quality of cloud services in Vietnam, he said.

According to experts at the conference, in the early stages of digital transformation, priority should be given to developing ICT infrastructure, especially broadband connections and cloud computing applications.

At the same time, there should be priority policies created for cloud computing, in order to trigger digital conversions using big data and Internet of Things applications.

Nguyen Dinh Thang, VINASA Vice Chairman, added that cloud computing offered tremendous benefits, such as product and service standardisation, investment cost reductions, the shortening of the time to develop products and improvements in the quality of services.

Therefore, the agency proposed that the government need to have an orientation policy, while businesses and organisations need to develop strategies on research, investment and early cloud applications to improve production and business efficiency, contributing to the country’s economic development and boosting the country’s progress during the fourth industrial revolution./.