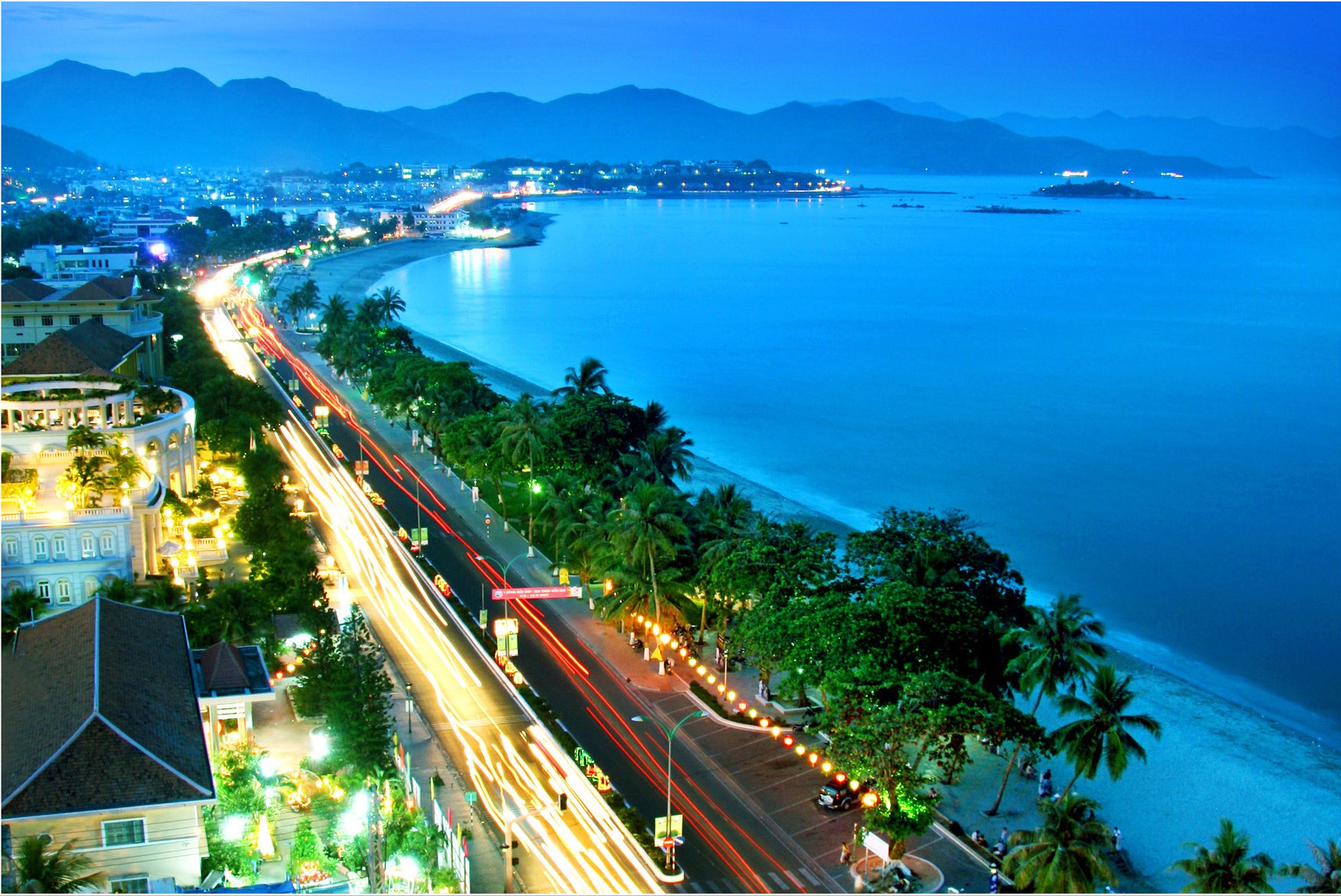 Vice Director of the city’s Investment and Planning Department Huynh Van Thanh said the award, which is given by the Financial Times and International Finance Corporation, recognises those cities that, since 2010, have demonstrated tangible progress in citywide, integrated reforms across one or more of the following five parameters: environmental, social, governance, economics, and services.

He noted that Danang surpassed 191 entries from 167 organisations across 140 countries to make it to the final shortlist, together with six other cities from Brazil, India, Liberia, Senegal, South Africa, and Spain. The city beat the other contestants to win the ‘Excellence in City Transformation’ award.

Thanh revealed they had submitted the GIZ Nexus project as candidate for the award.

“The GIZ Nexus project promotes Danang as one of the most advanced cities in Nexus’s 10 Asian partner countries,” Thanh remarked.

In 2012, at the 44th APEC energy meeting, Central city was selected as an APEC city for its Low-Carbon Model Town Project.