Can Tho welcomes foreign investors

More foreign businesses from the Republic of Korea and Japan are exploring investing in the Mekong Delta city of Can Tho, according to Vice Chairman of the municipal People’s Committee Truong Quang Hoai Nam. 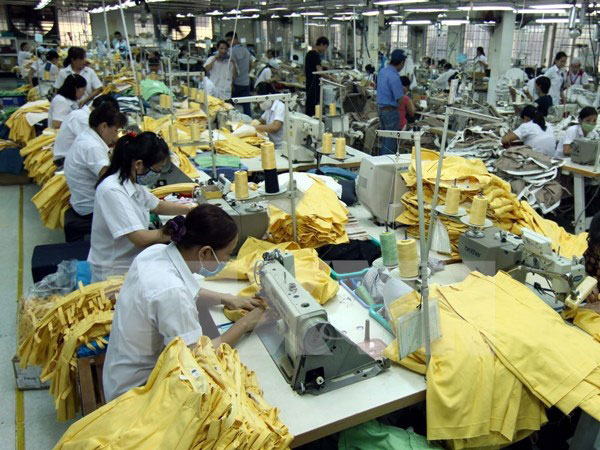 He noted that the ongoing second trade and culture exchange programme between Vietnam and Japan held in the city from November 11-13 drew 40 Japanese businesses, allowing authorities to introduce local strengths to lure foreign investment.

The local People’s Committee aims to reduce land lease prices at industrial parks, which are two to three times above the rates in industrial parks in neighbouring provinces, he said, adding that the city will create more preferential mechanisms for overseas investors.

Vo Thanh Hung, head of the management board of Can Tho Industrial Park and Export Processing Zone, said the city is speeding up land clearance at Hung Phu and Thot Not industrial parks as well as building workers’ accommodations, kindergartens, schools, entertainment parks, and banking services.

Tra Vinh canal being able to receive vessels of up to 10,000 tonnes is hoped to increase investment in Can Tho, he noted.

He suggested focusing on the agro-forestry-fisheries processing industry and consumer products, which need a lot of workers, and developing technology to increase the quality of locally-made products.

Can Tho is home to six industrial parks, which are expected to attract 224 investment projects, including 210 active ones, with a total registered capital of nearly 1.6 billion USD, by the end of 2016.

The parks are also hoped to draw nine new foreign direct investment projects and seven capital-adjusting ones, worth about 200 million USD./.