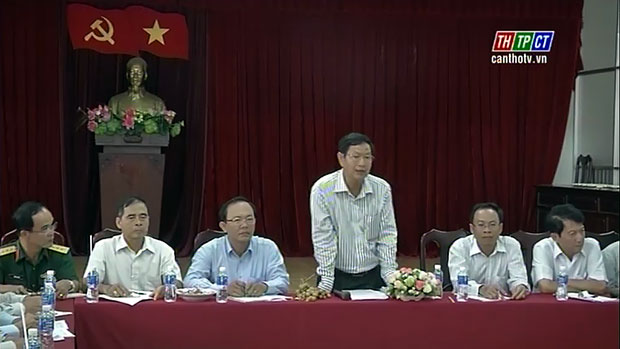 In the first 9 months of this year, socio-cultural missions of the commune were implemented rather well and gaining satisfactory results.

The rate of 5 year-old children completing kindergarten; children going to school and the rate of secondary school graduates for 2015-2016 reached 100 percent.

At once, policy-categorized families were well cared and jobs were created for 800 laborers.

Regarding culture and sports, movements were opened widely.

At the meeting, Mr. Tâm appreciated gained results of the commune.

In order to fulfill duties, from now till the year end, the locality needs to continue maintaining and promoting achievements./.