In the morning on June 27th, Cần Thơ city Electoral Council summarizes electoral tasks for the National Assembly and People’s Councils’ deputies elections at all levels for 2016-2021. 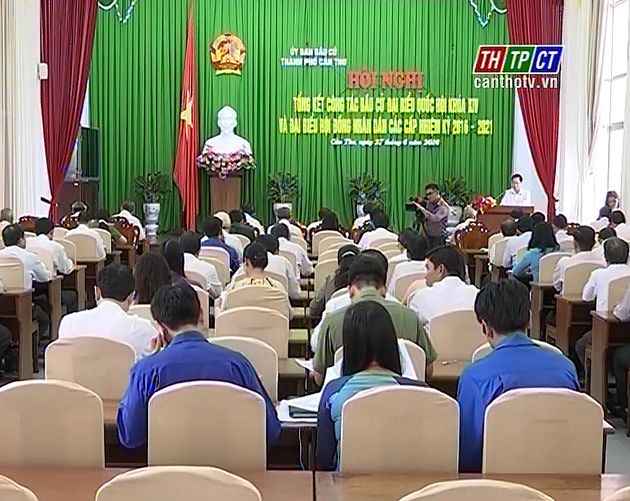 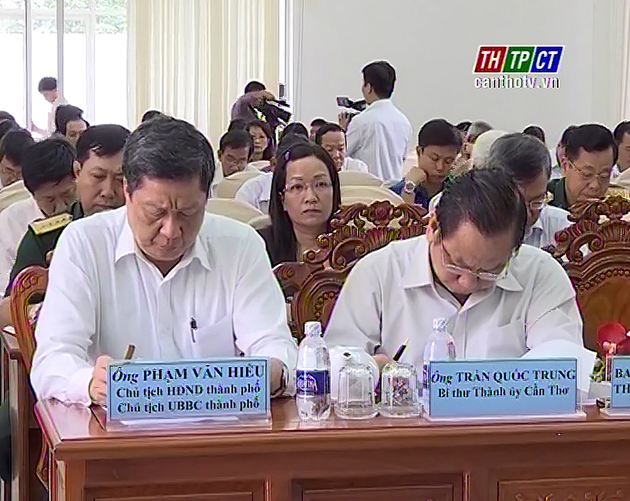 The report and 5 speeches presented by the city’s election commission showed that the election of the 14th NA election and people’s councils at all levels for 2016-2021 term in the city took place safely and legally and was really the big event of the whole people.

This result is attributed to the deep and synchronous instruction made by members of the steering boards, election commissions at all levels, preparations by units, localities from the city to grassroots levels. 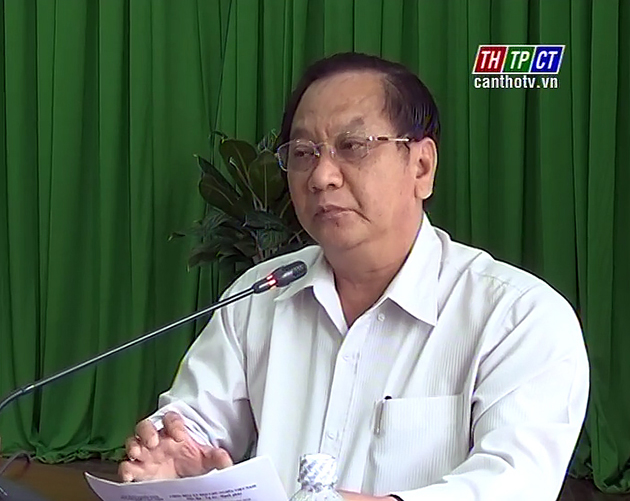 Secretary Tran Quốc Trung suggested units, localities hurriedly complete post- election tasks, well prepare for the 1st session of people’s councils to elect core posts of people’s councils, people’s committees at all levels, contributing to enhancing the process of building and developing the city in 2016 and in following years. 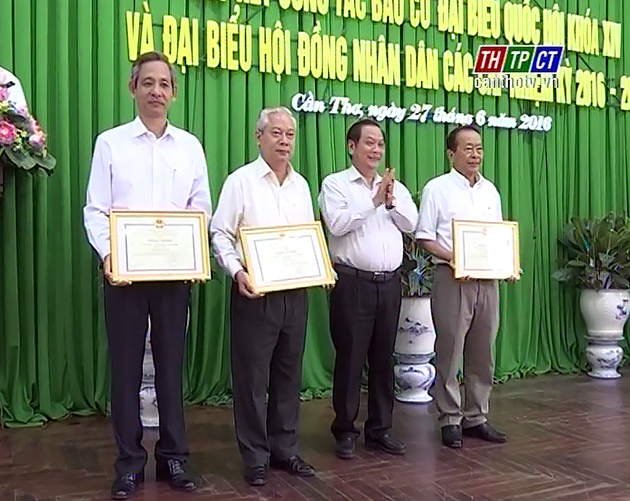 On this occasion, 314 teams and individuals with excellent achievements in the election were commended in the city people’s committee.