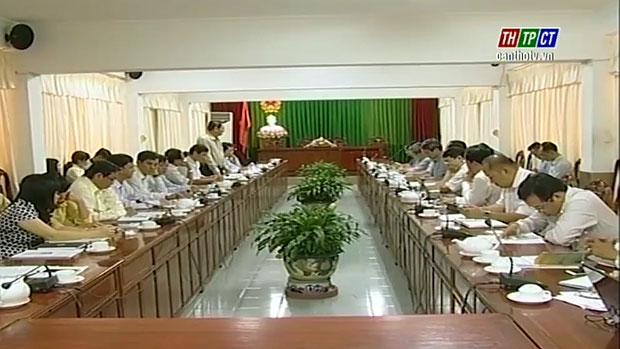 In order to well prepare for this transformation, in the morning of August 9th, the mission group headed by Deputy Minister of Information and Communication Phan Tâm – Vice Chief of the steering board for Vietnam Television digitalization project came to work with Cần Thơ city People’s Committee.

Receiving and working with the delegation was Standing Vice Chairman of Cần Thơ city People’s Committee Lê Văn Tâm – Chief of the city’s steering board for television digitalization and leaders of relevant departments, sectors, units. 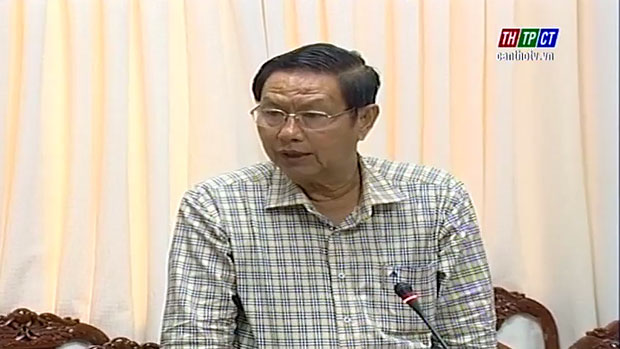 Moreover, he suggests that Cần Thơ city Radio and Television Station should research and complete the transmission, serve new missions.

Mr. Phan Tâm highly values the city’s activeness. At the same time, he asks relevant units to continue inspecting households to be assisted the recorders timely and ensure quality./.

Teleconference of Steering Board No.138