Can Tho- Bangkok air route to be launched

The People’s Committee of Cantho City on June 24 cooperated with the tour leading operator company, Vietravel to organize an announcement ceremony on an international route from Can Tho to Thailand’s Bangkok. 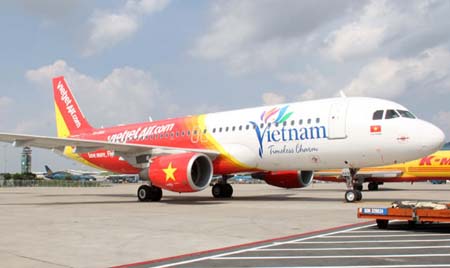 Four experimental direct flights will be launched on July 21, 25 29 and August 2.

So far there are five local routes from Da Lat, Da Nang, Hanoi, Phu Quoc and Con Dao to Cantho; two international routes from China’s Taiwan and Thailand to the Mekong Delta city.