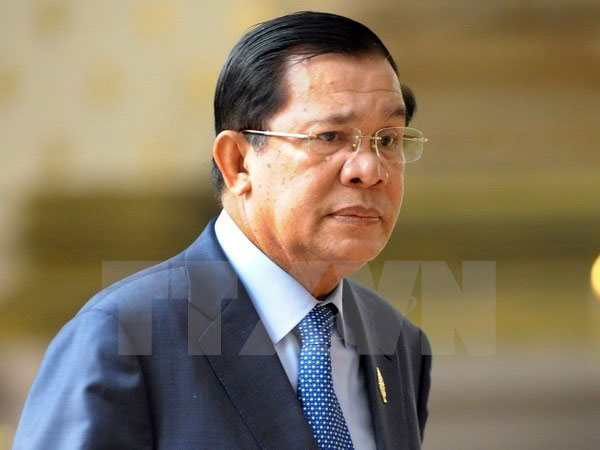 The visit takes place at the inivation of Prime Minister Nguyen Xuan Phuc amid growing cooperation between the two countries, that share a borderline of over 1,000km spanning nine Vietnamese privinces and 10 Cambodian localities.

Economically, Vietnam is the fifth largest investor in Cambodia, after China, the Republic of Korea, the European Union and Malaysia, with 183 investment projects and a total registered capital of 2.86 billion USD.

Cambodia is running 12 projects with a combined investment capital of 54 million USD in Vietnam.

Vietnam is currently Cambodia’s third biggest trade partner. Two-way trade between the two countries hit 3.37 billion in 2005 and 2.38 billion USD by the end of October, 2016./.