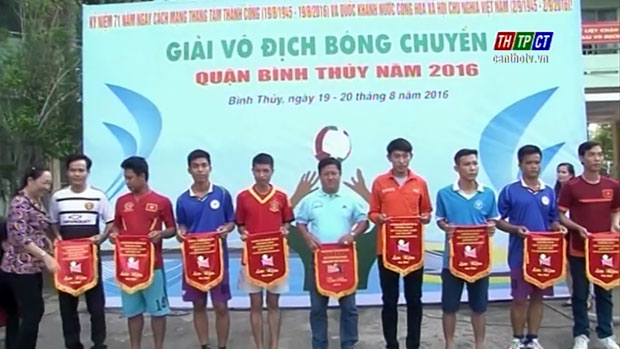 Resultantly, the organizing board presented the champion’s prize to the unit of An Thới ward, the 2nd prize to Bình Thủy ward and the 3rd prize to Long Hòa ward./.