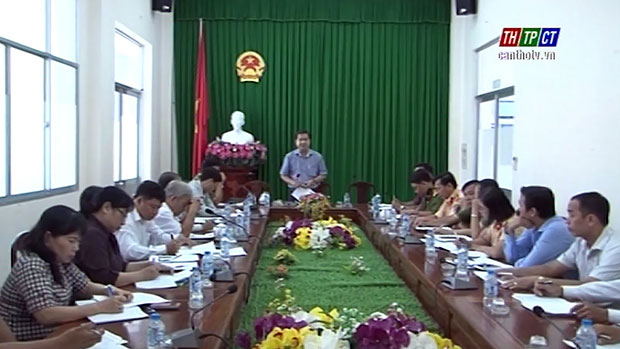 In the first 6 months, there were 3 traffic accidents, causing 4 deaths in Bình Thủy district, increasing 1 case and 2 deaths compared to last year period.

1 case of illegal racing, including 22 motors and 32 violators was arrested.

The public security captured 2 groups with probability of illegal racing, held 5 motorbikes and made 5 subjects to committee not to race.