The Australian Department of Agriculture and Water Resources has announced that the Government decided to lift the shrimp import suspension on some products, according to the Vietnam Commercial Office in Australia. 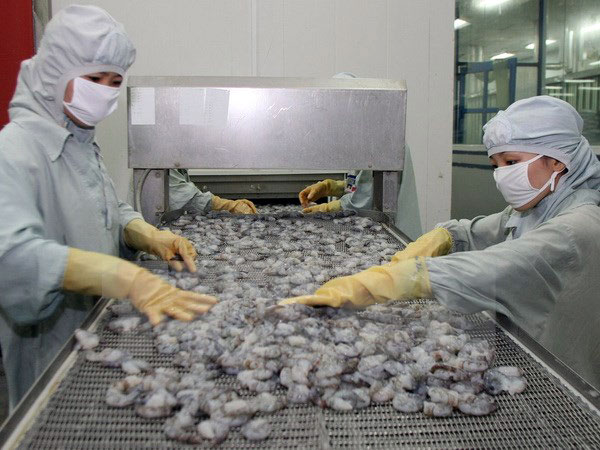 Seasoned shrimp and uncooked seasoned shrimp meat will be exempt from the suspension, with imports allowed from July 12, as long as the products meet the country’s strict requirements.

They must be certified as free from the white spot syndrome virus (WSSV) and yellow head virus (YHV) by vet agencies in exporting countries and meet requirements in the draft veterinary certificate.

Vietnam is among the four largest seafood suppliers to Australia, occupying 11.2 percent of the market share. Its shrimp export value to Australia annually exceeds 100 million USD./.