The Asia Pacific Gateway (APG) submarine fiber optic cable line will be operational in Vietnam, according to the Vietnam Post and Telecommunication Group (VNPT). 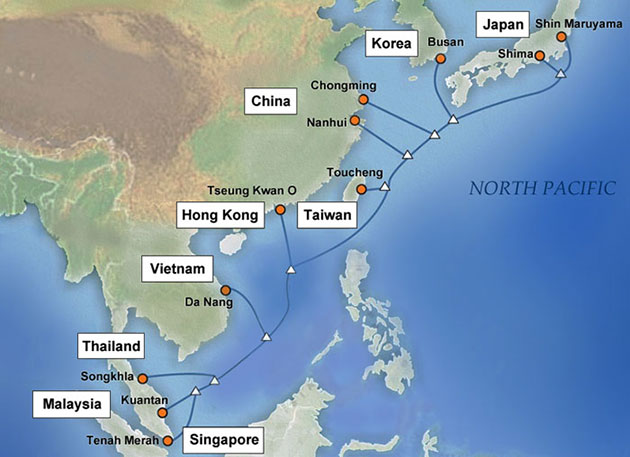 The operation of the network aims to increase international transmission capacity and reduce dependence on the Asia-America Gateway (AAG).

The APG boasts a capacity of 54 Tbps, the highest of any network in Asia. It is also 20 times more than the AAG.

VNPT has also been investing in an Asia Africa Euro (AAE) 1 cable system, connecting countries in Asia, Africa and Europe. The cable line is expected to operate in 2017./.