APEC Ministers to seek clarity on trade in Hanoi

Trade Ministers and officials from the 21 APEC member economies will meet in Hanoi to alleviate uncertainty about the future of trade in the Asia-Pacific and its capacity to boost employment and living standards for all people across the region. 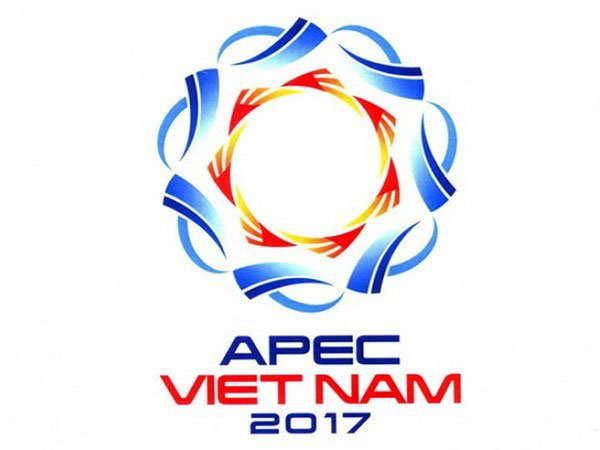 The APEC Ministers Responsible for Trade Meeting on May 20-21 will cap off a pivotal set of policy development meetings here over the next 10 days to decide the next steps for trade amid rising skepticism about the benefits of globalization and rapid social and technological change.

Chaired by Vietnam Trade and Industry Minister Tran Tuan Anh, the proceedings will build on initiatives introduced during technical exchanges between trade and sectoral officials to confront these challenges and fleshed out by APEC Senior Officials on May 17-18.

This work will be shaped by new trade and growth projections for the APEC region, which accounts for half of global trade, to be unveiled on May 17.

Pacific Alliance, Regional Comprehensive Economic Partnership and Trans Pacific Partnership ministerial meetings are expected to be held on the margins of the APEC Ministers Responsible for Trade Meeting in Hanoi.

“Momentum on market integration and trade is being tested in ways we have not seen since these forces transformed the Asia-Pacific into the engine of the world economy,” said Dr Alan Bollard, Executive Director of the APEC Secretariat.

“The shifting landscape is both a cause for consternation and an opportunity to work out and align new policy approaches to globalisation that could result in improved economic and social outcomes.”

By the same token, it is also prompting greater coordinated action to address concerns over market competition, worker dislocation and mounting inequality as the accumulation of wealth increases within economies, he added

Ministers and officials will focus on establishing freer Asia-Pacific trade that secures the advantages of globalisation while safeguarding the welfare of people hurt by it.