Advanced water-saving irrigation methods have been applied to around 144,800 hectares of dryland crops nationwide, according to the Directorate of Water Resources under the Ministry of Agriculture and Rural Development (MARD). 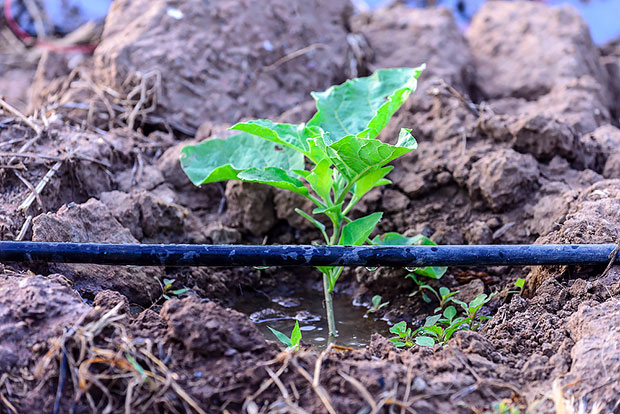 According to Nguyen Van Tinh, General Director of the Directorate of Water Resources, the application of the technology will be expanded, especially in the cultivation of important cash crops like coffee, pepper, cashew and sugarcane.

The ministry will also review and adjust irrigation planning for dryland agriculture.

According to the goal of the MARD’s project on improving the effectiveness of using and managing irrigation works until 2020, the country will have 500,000 hectares of dryland crops being irrigated by advanced methods, mainly in the Central Highlands, Southeast, and South Central regions.

The MARD has submitted to the government a draft decree on mechanisms and policies encouraging the development of advanced and water-saving irrigation technology for dryland crops./.