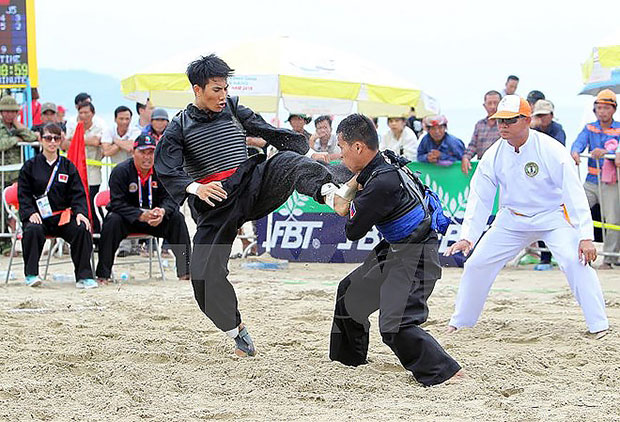 Vietnam still stood at the top of the medal tally with 42 golds, 36 silvers and 42 bronzes at the end of October 1.

It was followed by Thailand with 34 golds and China with 12 golds./.