The 20,000 kilometer long submarine communication cable system Asia-American Gateway (AAG), connecting South-East Asia with the mainland of the United States, across the Pacific Ocean via Guam and Hawaii, will have to shut down for about 10 days for maintenance, starting from June 7 to 16, due to consecutive breakdowns in the past five months. 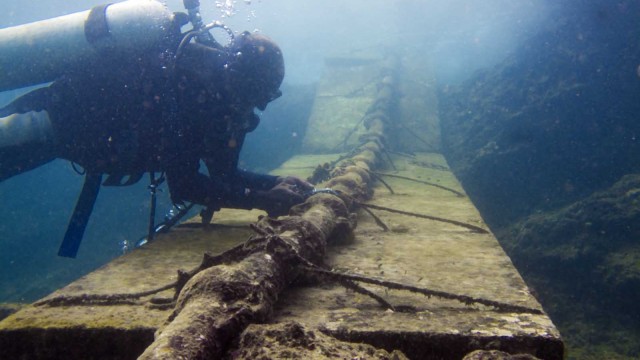 The information was confirmed by Internet services providers in Vietnam on June 4.

Deputy general director of Vietnam Data Communication Company Nguyen Hong Hai said that the AAG submarine cable system has been operating unsteadily since late 2014. Although the latest breakdown which happened on May 26 only lasted for about one hour, it had affected Internet connection between Vietnam and other countries.

Most breakdowns were caused by power supply failure instead of by cable cut as early presumption. At that time, repair unit of AAG could not determine the location of erroneous cable so they only fixed it temporarily. However, they now have located the error which is about 100 kilometers off the shore. Therefore, they will halt operation on the AAG submarine cable system for thorough repair.

According to Mr. Hai, Vietnamese Internet services providers have been informed about the AAG’s brief shutdown so they already have had plan to share transmitting capacity and open more bandwidth for landlines in order to reduce impact on their customers. In general, basic services will remain as normal. However, international Internet connection may experience sluggishness.