Mr. Le Hung Dung, chairman of Cantho city people’s committee and representatives of some units received and worked with a delegation from the defense research school of British Royalty, at the head of lieutenant-general, deputy commander Sandy Storrie. 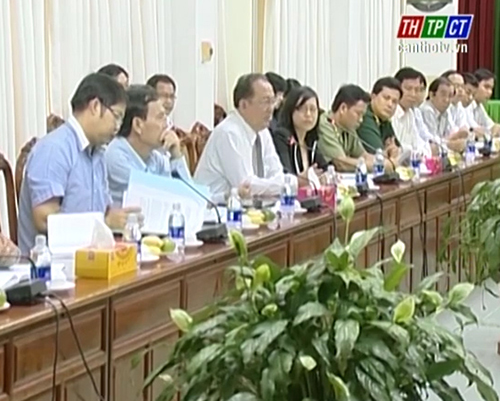 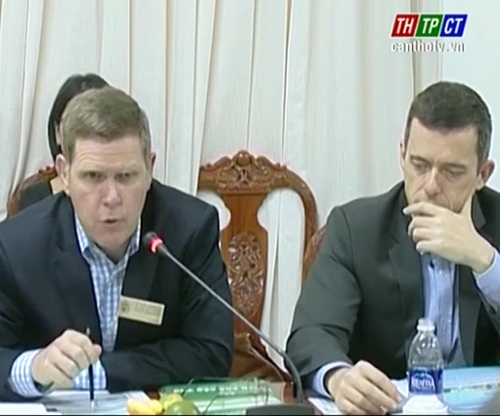 On behalf of Cantho city leaders, Mr. Le Hung Dung welcomed the delegation to Cantho city and introduced potentials and strengths of Cantho city in the Mekong delta as well as the whole country; the socio-economic situation and the orientation for development of the city in coming time. Through that, he expected that after the visit, the delegation will encourage enterprises in Britain to invest in Cantho city in many fields, especially in trade, tourism and human-resource training. 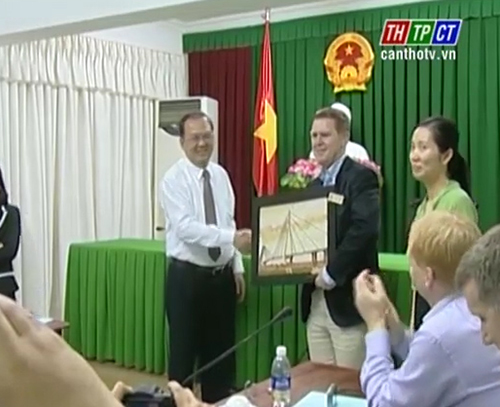 Lieutenant-general Sandy Storrie appreciated the warm reception from Cantho city leaders, highly evaluated development potentials of Cantho city and believed that the visit will mark a new progress in friendship, cooperation between Britain and Vietnam in general and Cantho city in particular.