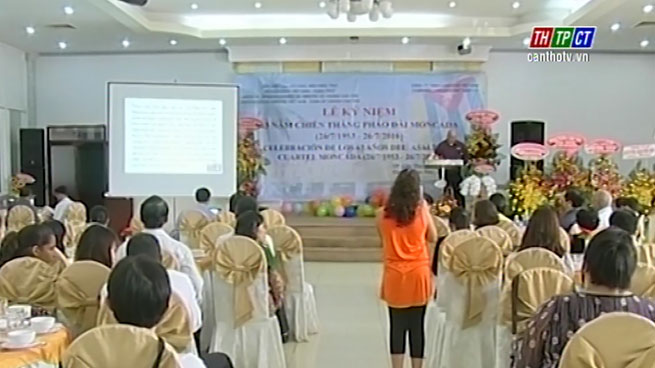 The anniversary aimed to review history and victory of Cuban people by the lead of President Fidel Castro as well as commemorated national heroes and the historical turning point of Cuba democratic revolution. 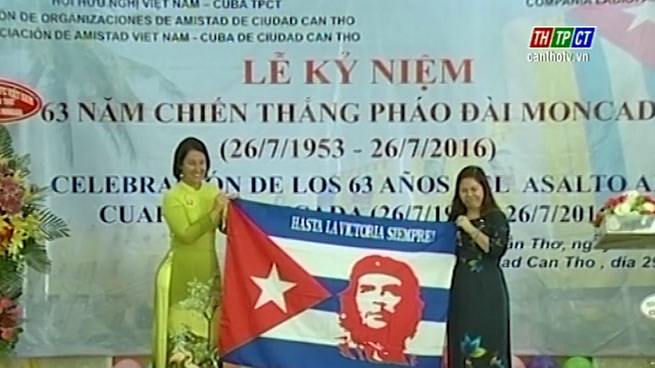 She also hopes that through the ceremony, this friendship will be tightened 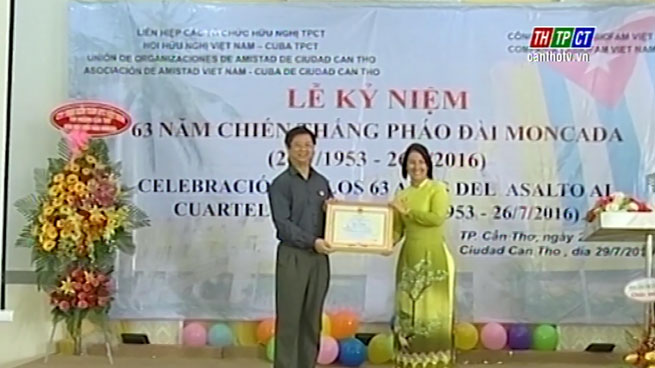 On this occasion, the city union offered merit certificates to 47 teams and 78 individuals having outstanding performance in 2015 of member organizations in the city union./.