3G service in Vietnam cheapest in the world

While Vietnamese believe they have to pay too much for 3G services, the reports of international institutions all show the 3G service fee in Vietnam is the cheapest in the world. 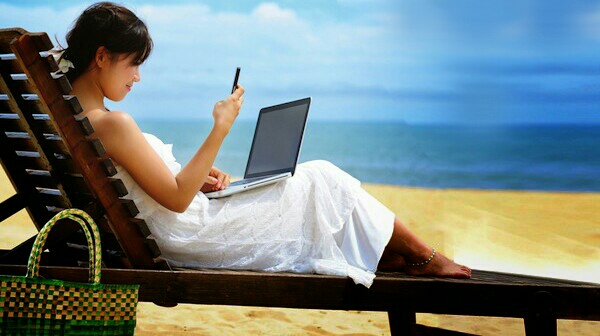 The International Telecommunication Union (ITU) has released a report about 3G data services in the world based on 2013 materials. ITU compared the fees for 500 MB service package which is believed to be the reasonable consumption level and most chosen by customers when using 3G data services in many countries.

As such, despite the big income per capita difference, the 3G service fee difference is modest, just $1 a month. This is explained by the similar service cost prices in different countries, including costs on infrastructure, devices, labor force and sales.

However, the similar fees showed that users in developing countries have to pay high fees  compared with their living standards. And while there is nearly no difference in the service fee, there is a big gap in the GNI per capita (gross national income).

If analyzing Vietnam’s 600 MB package service fee at $7.8 based on PPP theory (purchasing power parity), one would see that the service fee in Vietnam is just equal to 44.3-46.1 percent of the world’s average level and 44.6-47.8 percent of the average fee in developing countries.

The level is equal to 1/3 of the world’s average level, 1/4 of developing countries and 29-44 percent of the countries in Asia Pacific.

As such, analysts say, the 3G service fee in Vietnam is at a very low level in the world.

However, they also pointed out that ‘low cost’ sometimes means ‘low quality’. The low service fee is not  good for 3G service providers, because they don’t have money for re-investment.