On May 28th, Cantho city people’s committee held a conference to review the 10-year implementation of the instructions 01/2005/CT-TTg on some tasks for Protestantism. 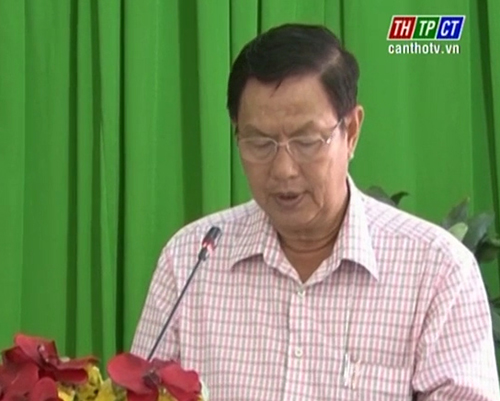 Now Cantho has 16 factions of Protestants with 17,042 followers, increase 9 to compare with 11,842 before the directive no.1. after 10 years implemented directive no.1 of Prime Minister that created belief in followers, legal foundation for protestants operate and develop as same as good change in awareness for staffs in state management sector about religion.

Cantho proposed Government Religious Department to have specific instructions some factions that are recognized.

On behalf of city leadership, Mr. Le Van Tam directs in coming need to continue directive no.1, enhance state management on religious task by law on basis of strong political system at all levels. This occasion, Cantho city people’s Committee offer certificate of merit to 7 collectives and 18 individuals have contributions for the task.