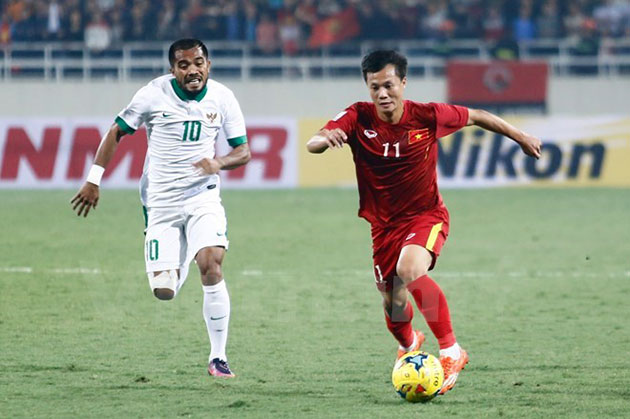 The team is in 21st place in Asia and third place in Southeast Asia.

In the Southeast Asian region, the Philippines remain its top place, followed by Thailand.

Iran lead Asia for the first place, followed by the Republic of Korean, Japan and Australia./.