Prime Minister Nguyen Xuan Phuc and a high-level delegation left Hanoi for a three-day official visit to Thailand on August 17. 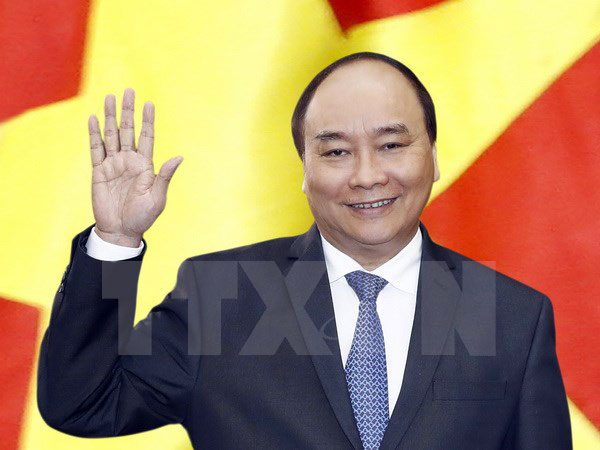 The visit is made at the invitation of Thai Prime Minister Prayut Chan-ocha in the context of the two nations celebrating their diplomatic relationship, which was established on August 6, 1976.

The two countries later signed an action programme to implement their strategic partnership in the 2014-2018 period on the occasion of the official visit to Vietnam by Thai Prime Minister Prayut Chan-o-cha in November 2014./.

NA delegation of Cần Thơ city worked with the permanent of the People’s Council,…